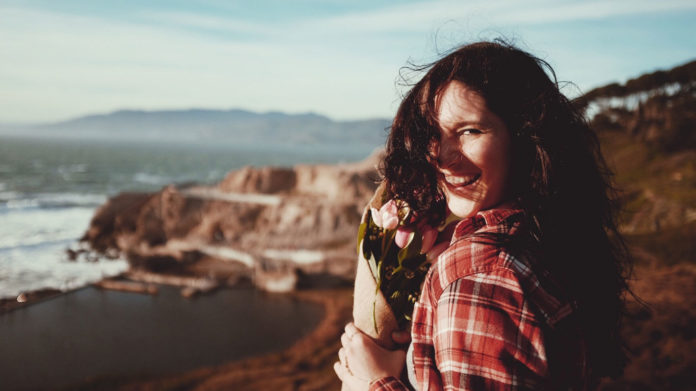 Autoimmune and Depression Often Go Together

I Ended My Depression Naturally

During the 25 years I suffered from MS symptoms like numbness, tingling and extreme fatigue, I also experienced bouts of depression. I was never sure whether the low moods were a result of dealing with my health challenges, or whether depression was a direct symptom of the MS itself. Ultimately it didn’t matter. What mattered for me was getting to the root of why I was depressed, and then addressing it head-on.

It turned out my blue periods were due to a combination of factors including chronic stress (e.g. years of caring for aging parents), gluten sensitivity (who knew?!), leaky gut, low serotonin and low vitamin D levels. Once I took action to address each of these roots, my moods improved. Even better, with these steps, I reversed the MS entirely!

Depression can have a long list of root causes so be sure to do some detective work before turning to an antidepressant and/or sleeping pills. Few people are aware that prescription and over-the-counter medications have been associated with triggering and perpetuating autoimmune conditions.5Environmental Triggers and Epigenetic Deregulation in Autoimmune Disease; Javierre BM, et al.; Discovery Medicine, 12(67):535-545, 2011; http://www.discoverymedicine.com/Biola-M-Javierre/2011/12/26/environmental-triggers-and-epigenetic-deregulation-in-autoimmune-disease/

10 Common Root Causes of Depression Include:

If you’ve already addressed the root causes and still feel overwhelmed or in despair, please seek psychological care. A Cognitive Behavioral Therapist (CBT) can help you sort out your situation, your thinking and your moods.

Meanwhile, there are many effective things you can do for yourself to feel better. These strategies require commitment and a little investment of time. Can’t muster the energy to try them all? Pick just one and give it a try.

Which one of the 10 strategies resonates with you the most? Pick that one and try it now. Let us know how it goes. If you discover something that lifts your mood, chances are good that it will help someone else. And helping someone else can also make you feel better. Now, that’s creating a positive upward spiral!

For more on self-care, check out Love Yourself First for Goodness’ Sake! 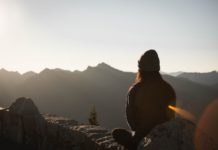 Relax to Heal from Autoimmune Conditions 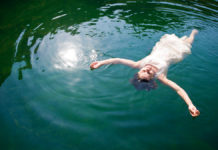 Put Your Own Oxygen Mask On First 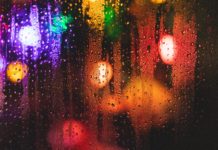 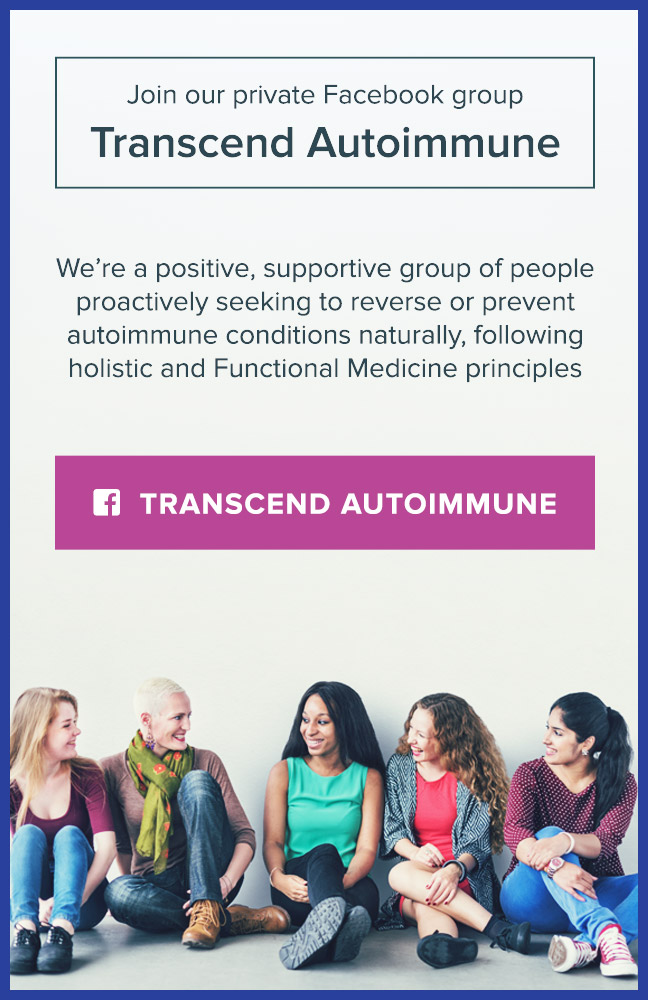 6 Areas You Can Control:

“With the emerging field of research into the gut microbiome and repairing intestinal permeability, new avenues of treatment for autoimmunity will no doubt develop in the near future. In the meantime, Palmer Kippola’s common-sense suggestions to improve your autoimmune condition through lifestyle changes in diet, restorative sleep and other areas provides a welcome approach for many with these conditions.”

“Working with Palmer changed my life. I was diagnosed with MS on Nov 1, 2016 and had the good fortune to begin working with her that same week. Within weeks, my MS symptoms subsided, and I felt ready to address stress and childhood traumas that had been plaguing me for decades. Today, my family and friends view me as a role model for health and wellbeing.”

“Before working with Palmer, I had trouble just getting through the day. I had tummy pain and IBS-symptoms so bad I could barely leave the house. I was so tired I would frequently fall asleep at work, and I didn’t have the energy to exercise. By following Palmer’s anti-inflammatory food plan, taking targeted supplements, and detoxing slowly, I was able to heal my gut and reverse all symptoms of celiac disease and Hashimoto’s thyroiditis. If I can beat autoimmune, you can too!”

My Top Health and Wellness Picks for 2019

6 Areas You Can Control: