I’ve been addicted to sugar since I was a preteen. We didn’t have a lot of sweets in the house when I was younger. But, when I was 11 my parents divorced, my mom started working evenings, and my brothers and I began to eat a lot of processed convenience foods at every meal. At about this same time, I developed my first autoimmune disorder, vitiligo (autoimmune skin discoloration that appears as white patches), and felt both ashamed and fearful that it would spread.

As a teen I became more independent and more responsible for my own nourishment. I worked at various jobs and earned money of my own to spend, which I spent on junk food. Back then a candy bar cost less than half a dollar, so I began to buy them regularly. We frequently ate ice cream at home, and I baked cookies often. My diet was about as S.A.D. (Standard American Diet) as it gets.

Likely due to unaddressed family and adolescent stresses, I developed bulimia at about the age of 14, and was then able to eat ice cream and other sugary treats even more often without gaining much weight. If only I had known that gaining weight was likely to be the least of my problems. I left bulimia behind in my mid-twenties, but continued to be a slave to sugar. I didn’t have much trouble maintaining my weight, but I was completely unaware of the consequences of eating refined sugar every day.

Before lunch and dinner I would frequently think about what sort of sweet treat I could have after my meal. Instead of planning balanced meals, I would think about what sugary item I could eat, and then reduce my intake of healthy foods in order to balance out calories to avoid gaining weight. I would also find my thoughts drifting to sweets when I was bored or stressed. If there wasn’t a package of something sweet in the house, I would mix up a pseudo cookie dough (butter, sugar, vanilla and chocolate chips) and eat it greedily from the mixing bowl. I felt so out of control for such a long time.

As the decades progressed, I experimented with vegetarianism, but that didn’t stop my sugar addiction. In my thirties I developed Hashimoto’s thyroiditis, and in my forties I was diagnosed with celiac disease. The autoimmune progression was too obvious to deny any longer, and I began to search for answers.

I learned that diet can have a significant impact on autoimmune disorders – for better or worse. I began to experiment with the GAPS Diet (Gut and Psychology Syndrome) and felt better fairly quickly. As I learned more about the connection between diet, gut health and autoimmune disorders, I shifted to a Paleo diet and my symptoms lessened.

I still ate sugar once in a while, but it began to seem possible to change its role in my life from constant companion to occasional visitor. I became close friends with a woman who, when we went out for lunch or dinner together, never ordered dessert. When I asked her about it, she said she only eats dessert on very special occasions. I was shocked and couldn’t imagine eating sugar so rarely. But I decided to give it a try.

Learning The Links Between Sugar and Symptoms

I bought the book, Beat Sugar Addiction Now, and learned exactly how over-consuming sugar might be contributing to my mid-afternoon slumps, occasional anxiety and insomnia, and even the autoimmune disorders I had started addressing. After a quick 5-day sugar fast, I discovered that I can live without a daily sugar fix. In just 5 days, I no longer felt like a slave to sugar; instead I felt incredibly liberated.

Now I’m able to occasionally indulge in a sweet, perhaps a slice of birthday cake (gluten-free, of course) for a loved one’s birthday or a couple of bites of dark chocolate. But the constant sugar cravings are gone, along with the disappointment and self-recrimination that inevitably followed an indulgence.

Several decades and multiple autoimmune disorders later, I have finally conquered my sugar habit. What role did sugar play in my developing vitiligo, Hashimoto’s thyroiditis, and celiac disease? Hard to tell. There have certainly been multiple root causes, most notably stress and gluten. But sugar played a leading role for so many years, I would be surprised that it wasn’t a key factor in initiating and perpetuating my autoimmune issues. After 40 years of sugar addiction, and many of the physical, mental and emotional ills that accompany it, I’m finally sugar-free. As for the autoimmune conditions, my symptoms are diminished, and I’m still actively working on reversing them.

What’s your experience? Have you succeeded in kicking the sugar habit and/or beating an autoimmune condition? Feel free to submit your own personal story.

For more tips on how to how to beat autoimmune, check out Beat Autoimmune with Baby Steps: Remove Your Triggers. 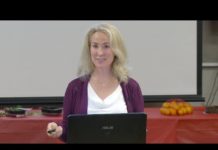 How I Beat MS 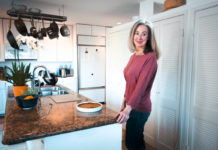 “How I Beat MS” in What Doctors Don’t Tell You (WDDTY)! 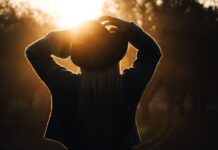 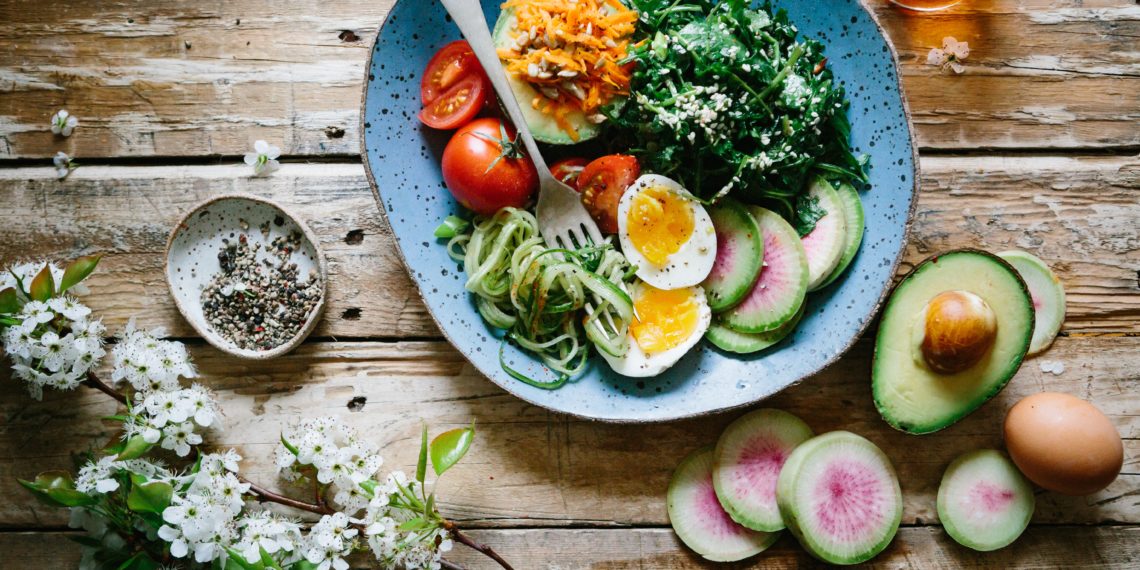